Google has partnered with Fiat Chrysler to present a new in-auto infotainment platform. The new system combines Uconnect with Android Auto. All of Google’s Android apps can be installed on the platform, and then can be used by drivers: Google maps, Google Assistant, Pandora, etc.

The system was demonstrated using a Chrysler 300 sedan, which includes an 8.4-inch Uconnect system that runs Android Nougat. Google is committed to turn Android into a turnkey automotive platform, so its collaboration with Fiat Chrysler is probably the first one in a long list of partnerships with auto makers.

Both companies are interested in developing in-vehicle infotainment and connectivity, thus meeting the requirements of drivers, who want to have access to information with minimal distraction.

Lately, the car industry has been revived and vehicle prices have gone up because people are willing to pay more for extras that have the potential to improve their driving experience. 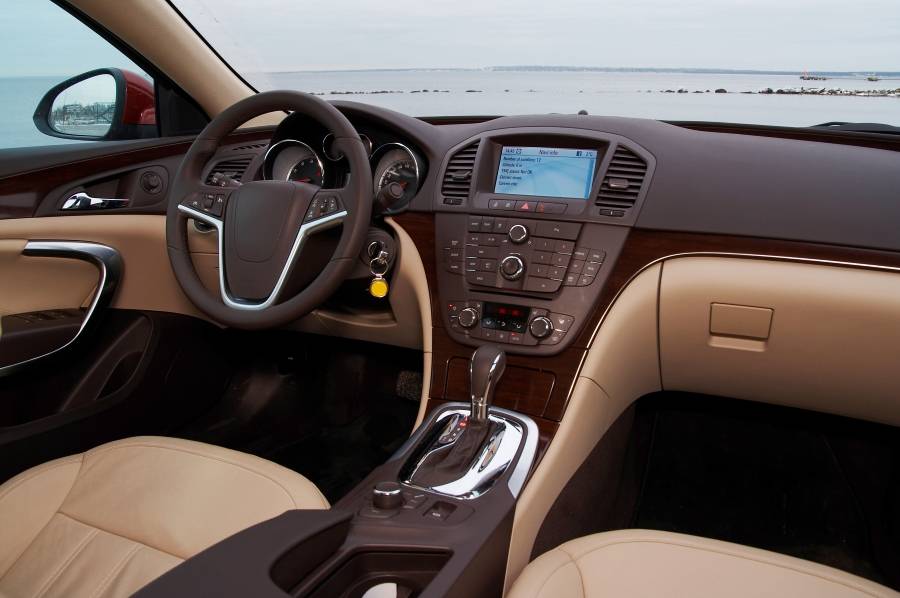 Apple’s fans are finally able to purchase the new wireless AirPods. People had to wait for a few months, but it looks like the delay did not impact negatively the iPhone7 sales. It’s true that some iPhone users have purchased similar products from other manufacturers, but the company’s true fans have waited.

Feedback from early AirPods buyers is generally positive, even though some would like a longer battery life. Others complain about syncing problems, and there are some who say that the stereo effect is not working as expected.

The good news is that the AirPods don’t just represent a new way of listening to music; they are a part of Apple’s vision for mobile. The headset was created with the secondary goal of helping people communicate with others without opening their phones or watches. By investing your money into a pair of AirPods, you will (hopefully) use them to do more things with your Apple devices in the future.

Educational toys are all the rage these days! More and more parents want to educate their kids, while keeping them happy and entertained. Amazon has big plans, because it has created its Stem Club, which will deliver science toys, tech engineering toys and even math toys to parents that have 3 to 13 years old children.

The affordable $19.99 / month subscription gets you an intelligent toy each month. Parents can choose one of the three categories: 3-4 year olds, 5-7 year olds, 8-13 years olds. Amazon has promised that it will offer a wide range of toys that encourage children to learn new things through play.